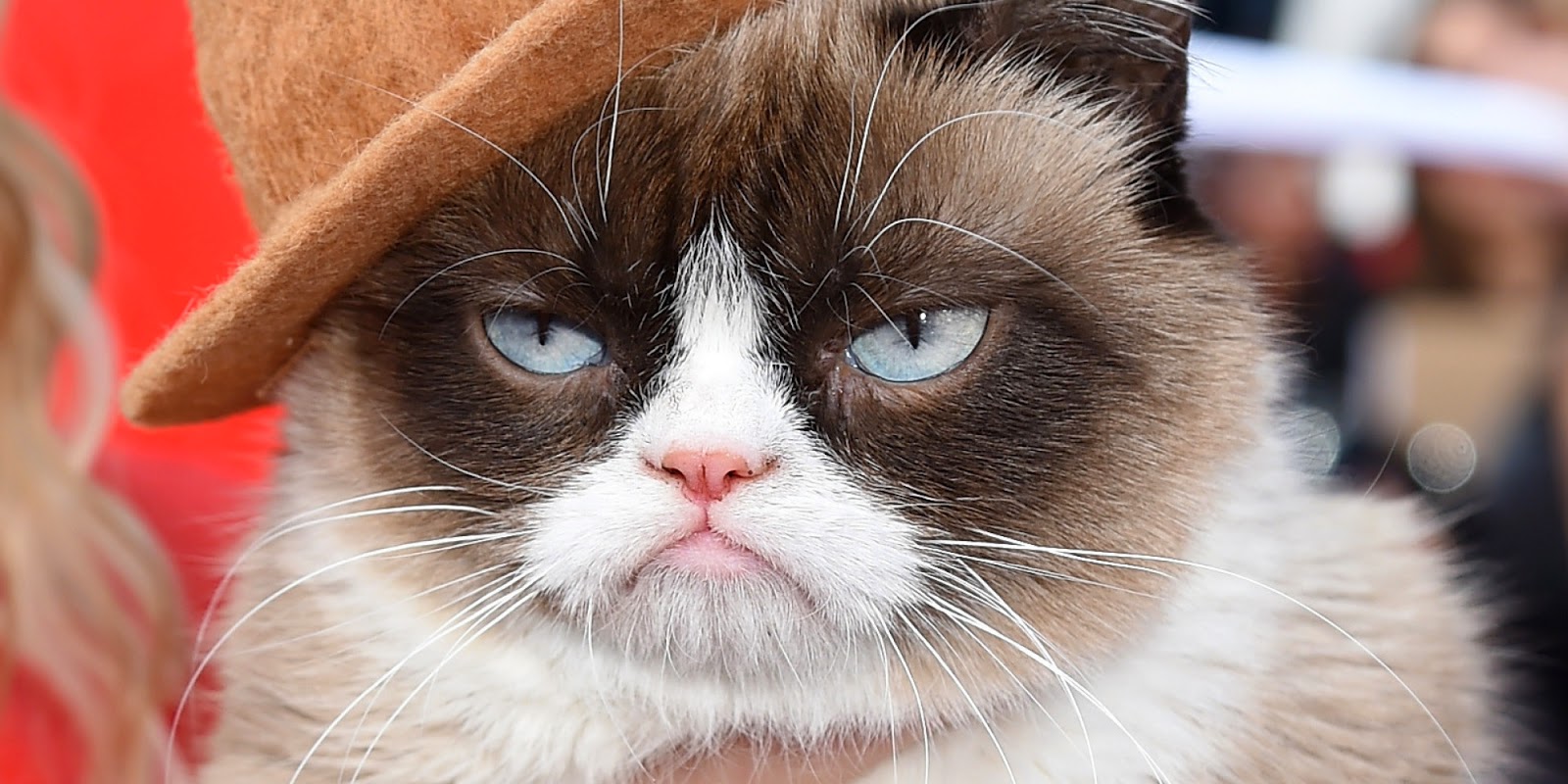 Experts say that several obvious differences in people affect what they find humorous. The­ most significant seems to be age.

Infants and children are constantly discovering the world around them. A lot of what goes on seems ridiculous and surprising, which strikes them as funny. What's funny to a toddler consists of short and simple concepts, like an elephant joke. Along with the ridiculous and the surprising, children -- much to their parents' dismay -- also appreciate jokes where cruelty is present (it boosts their self-assertiveness) and what we refer to as "toilet humor." To children, a preoccupation with bodily functions is simply another way of exploring their fascinating new environment.

The pre-teen and teenage years are, almost universally, awkward and tense. Lots of adolescents and teens laugh at jokes that focus on sex, food, authority figures and -- in typical rebellious style -- any subject that adults consider off-limits. It is an insecure time of life and young people often use humor as a tool to protect themselves or to feel superior.

As we mature, both our physical bodies and mental outlooks grow and change. Since there is a certain amount of intelligence involved in "getting" a joke, our senses of humor becomes more developed as we learn more. By the time we're grown, we have experienced much of life, including tragedy and success. In keeping with these experiences, our senses of humor are more mature. We laugh at other people and ourselves in shared common predicaments and embarrassments. The adult sense of humor is usually characterized as more subtle, more tolerant and less judgmental about the differences in people. The things we find funny as a result of our age or developmental stage seem to be related to the stressors we experience during this time. Basically, we laugh at the issues that stress us out.

Another factor that affects what we find funny is the culture or community from which we come. Have you ever laughed at a joke and realized that if you were from anywhere else in the world, it just wouldn't be funny? It's a fact of life that culture and community provide lots of fodder for jokes. There are economic, political and social issues that are easy to laugh about, but only the people living in that culture may understand it. For example, a joke from a small country might not have universal appeal because it would be so little understood. The big, influential, much-observed United States might be the exception to this rule.

Thanks to media and movies, most people around the world know what is going on here. So jokes about a situation in the United States can be enjoyed pretty much across the globe.
When people say "That's not funny," theorist Veatch says they mean either "It is offensive" or "So, what's the point?" For someone to find a joke or situation offensive, he must have some attachment to the principle or person being demeaned or put down in the joke. So racist and sexist jokes are offensive to many people who feel strongly about fighting bigotry and prejudice in the world. According to Veatch, when someone says, "So, what's the point?" it indicates the absence of any moral or emotional attachment or commitment to the joke's "victim."

- Why Do We Laugh?
Philosopher John Morreall believes that the first human laughter may have begun as a g­esture of shared relief at the passing of danger. And since the relaxation that results from a bout of laughter inhibits the biological fight-or-flight response,...

- April Fool's Day
The origins of April Fool's Day are unknown, although various  theories have been proposed. It is considered to be related to  the festival of the vernal equinox, which occurs on March 21.  Prior to the adoption of the Gregorian calendar...

- Top Reasons To Become A Teacher
Teaching is a special calling. It is not a job well-suited to everyone. In fact, many new teachers leave within the first 3-5 years of teaching. However, there are many rewards that come with this oft maligned career. Here are my top ten reasons why...

- Gems Of Wisdom: You Can Make This Day Whatever You Want It To Be.
The very moment you wake up in the morning you can decide what sort of day it is going to be for you. It can be the most wonderful imaginable, but it is up to you. You are free to make the choice. Be determined to be ultra-positive today, to expect the...